Grand Prior of England & Wales
(Supreme Preceptor of the Preceptorial Court) 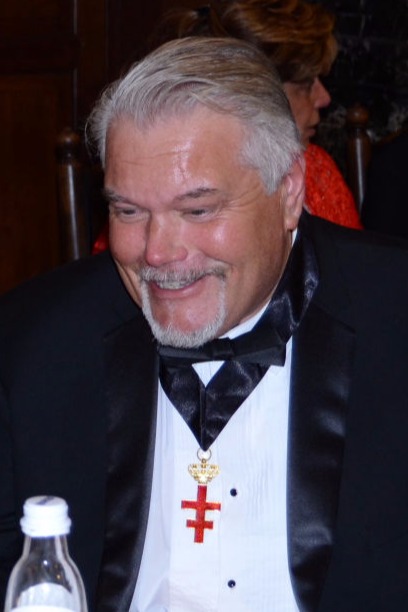 Bailiff of Wales
(Grand Preceptor of the Preceptorial Court)

Representing the OSMTJ Grand Priory of England AND Wales combined

Please feel free to contact us using the form below.

In no way is the OSMTJ Knights Templar International (OSMTJ-KTI) connected with the politically funded venture, based in Northern Ireland, using our registered name. OSMTJ legally registered it's interests in England & Wales and was originally registered as KTI; prior to the other organisation's creation in 2015. However, by way of special resolution in 2016, KTI was renamed to OSMTJ-KTI so as not to be associated with or mistaken for a political organisation.