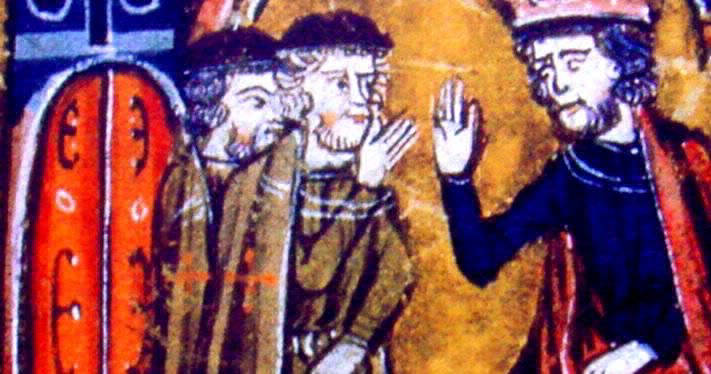 Although the Order received papal sanction in 1129 and, as such, received many rights and privileges such a sanction provided, the Order was not owned by the Church. Nor was it owned by any monarch. It’s was an entity in its own right; it was its own government and its own church.

We know that the foundations of the Order were one of defensive protection of the poor, weak or sickly. Defensive protection meant Templars drew their swords only in defence of themselves or those they had sworn to protect. It was never in the Templar’s interests to destabilise the Holy Land by mounting attacks against Muslim leaders who, for the most part, were too busy fighting with each other. 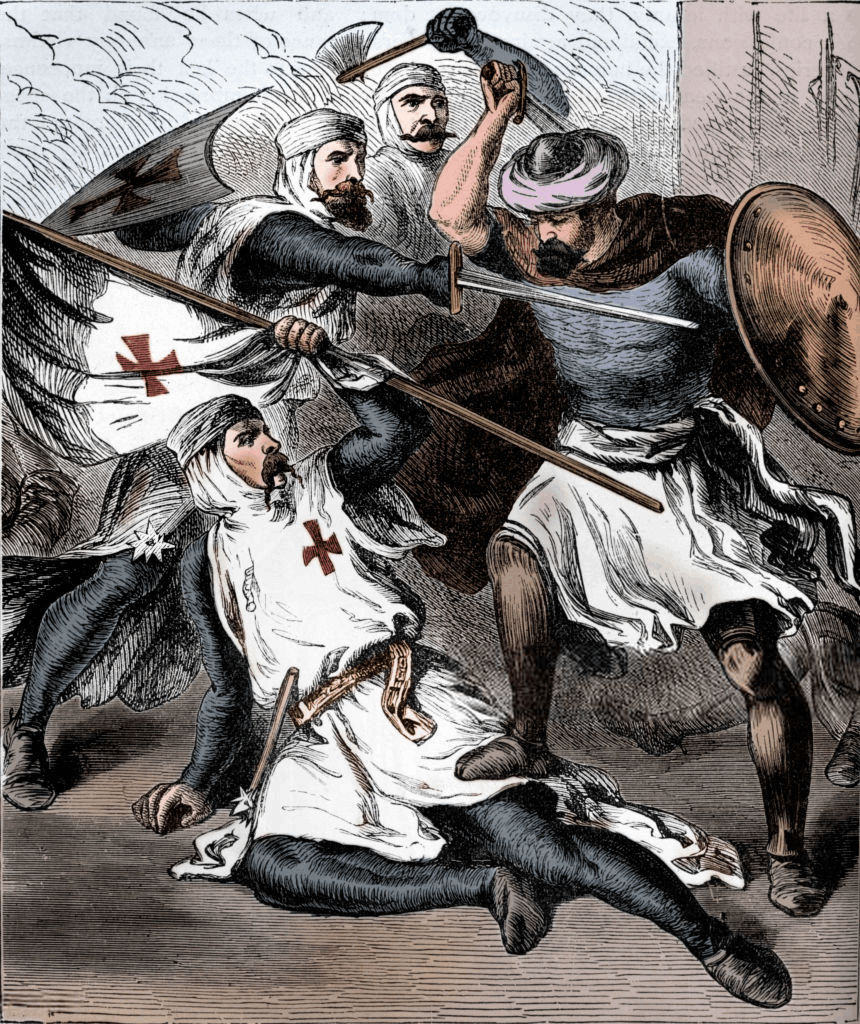 A Templar is, by definition, anti-evil but it is the evil that lurks in the hearts of men and not based on the religion they believe in. If a man from the Islamic faith takes up arms or acts of terror against any Christian, a Templar is duty bound to defend. This does not make them anti-Islamic. If a man took up arms or acts of terror against any unarmed man, woman or child, a Templar would be duty bound to defend no matter what religion they followed. 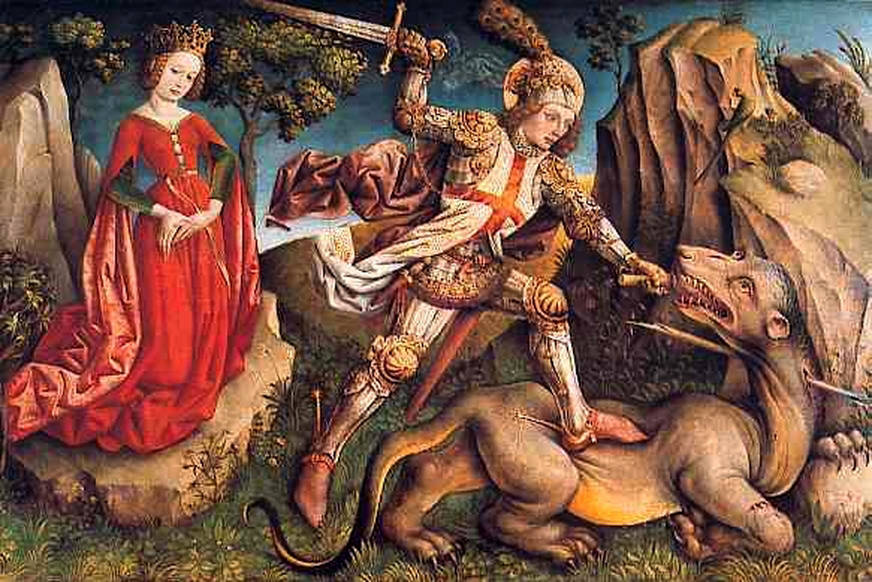 We continue to see an emergence of politically funded online groups misusing our name and symbols to support a crusader rhetoric. These people
however don't serve the God that true Templars serve. The Knights Templar is its own government and its own church. It is therefore not governed nor swayed by the political agendas of countries, religion or individual’s cravings for power, fame or fortune.