Following the restoration of the Order in 1804, Dr. Bernard Raymond Fabre Palaprat became the Order's 46th Grand Master until his death in 1838.

The Order thrives over the next fifty years, with many houses and commanderies across Europe, North and South America, all under the guidance of a number of Regents.

By 1892, Josephin Paladan was both Master of the Rosicrucian Brotherhood and Regent of the Order of the Temple. However, a highly sought-after man in the Parisian salons, Paladan's attentions had always been elsewhere.  Paladan eventually agreed to let the governance of the Order be transferred to Brussels in 1932 which saw the incorporation of the not-for-profit organisation "Association Belge des Chevaliers de L'Ordre Souverain et Militaire du Temple, a Bruxelles".

The King of Belgium (Leopold I) always held the work of the Order in great importance and therefore Brussels was an obvious choice. It was, in fact, King Leopold who had sent the Prince of Chimay, the then Nuncio of the Order, to the Pope to negotiate the possibility of renouncing the 1312 absolution of the Order.

Due to the Nazi invasion of Belgium in May 1940, the Order choose to transfer it's archives to the neutral-country of Portugal in 1942. This turned out to be a prophetical decision as Emile Clement Isaac (alias Vandenberg), current Regent of the Order, subsequently drowned in his car at Antwerp (presumed murdered by the Nazis due to his Jewish origins).

At the end of the war, Portugal was requested to return the archives to Brussels. However, Antonio de Fontes, Prior of Portugal, refused to do so, self-proclaiming that he had become Regent of the Order following the archives transfer to Portugal. Later in 1960, Antonio de Fontes, now elderly, declared the transfer of Regency of the Order to his son; Fernando. However, as the Rules of the Order do not permit right of succession, general outcry amongst the Order ensued which led to another Magisterial Election (held at the convocation of the General Assembly of Freemasons of 1970) seeing General Antoine Zdrojewski become the officially elected 49th Grand Master of the Order.

Fernando de Fontes, having not been officially recognised as Grand Master, returned to Portugal still refusing to return the archives or acknowledge the General Chapter's Decree. Likewise to his father, he also self-proclaimed himself as Regent of the Order. Thus a regrettable schism of the Order was formed and remains evident to this day.

The Magisterium concluded that an election of the next Grand Master would be best held at General Convent on the bicentenary anniversary of the (reconstituted) Order around October 2004. After substantial organisation, planning and notification required to hold another Magisterial election, the Knights of the Order convened in Italy and Brother Michel Van Der Stock was formally elected by democratic vote as the 51st Grand Master of the Order.

Like any other large organisation, the Order isn't immune to the ego of individuals and there were a number of Grand Priors who refused, at the time, to acknowledge the democratic results of the magisterial election. As a consequence, there are still some Italian based individuals citing that they are Regents of the Order but unfortunately they do so without any due recognition or authority which was given by the General Convent of Knights in November 2004.

There is only one person who can claim the legitimate right to the office of Grand Master and that is the Knight duly elected in accordance with the Rules and Statute of the Order. As with all walks of life, you will find the genuine and you will find the fake. Without the adherence to rule, there is no Order.

Notwithstanding these offshoots, schisms and dissident attempts to discredit the Grand Master, the Order still thrives today, as a close knit family of Knights and Sisters, under the guidance and governance of a much beloved Grand Master; Michel Van Der Stock.


A partial copy, from the Archives, of the Order's confirmation document, duly signed by those in attendance at General Convent of November 2004, confirming Br. Michel Van Der Stock as the 51st elected Grand Master. 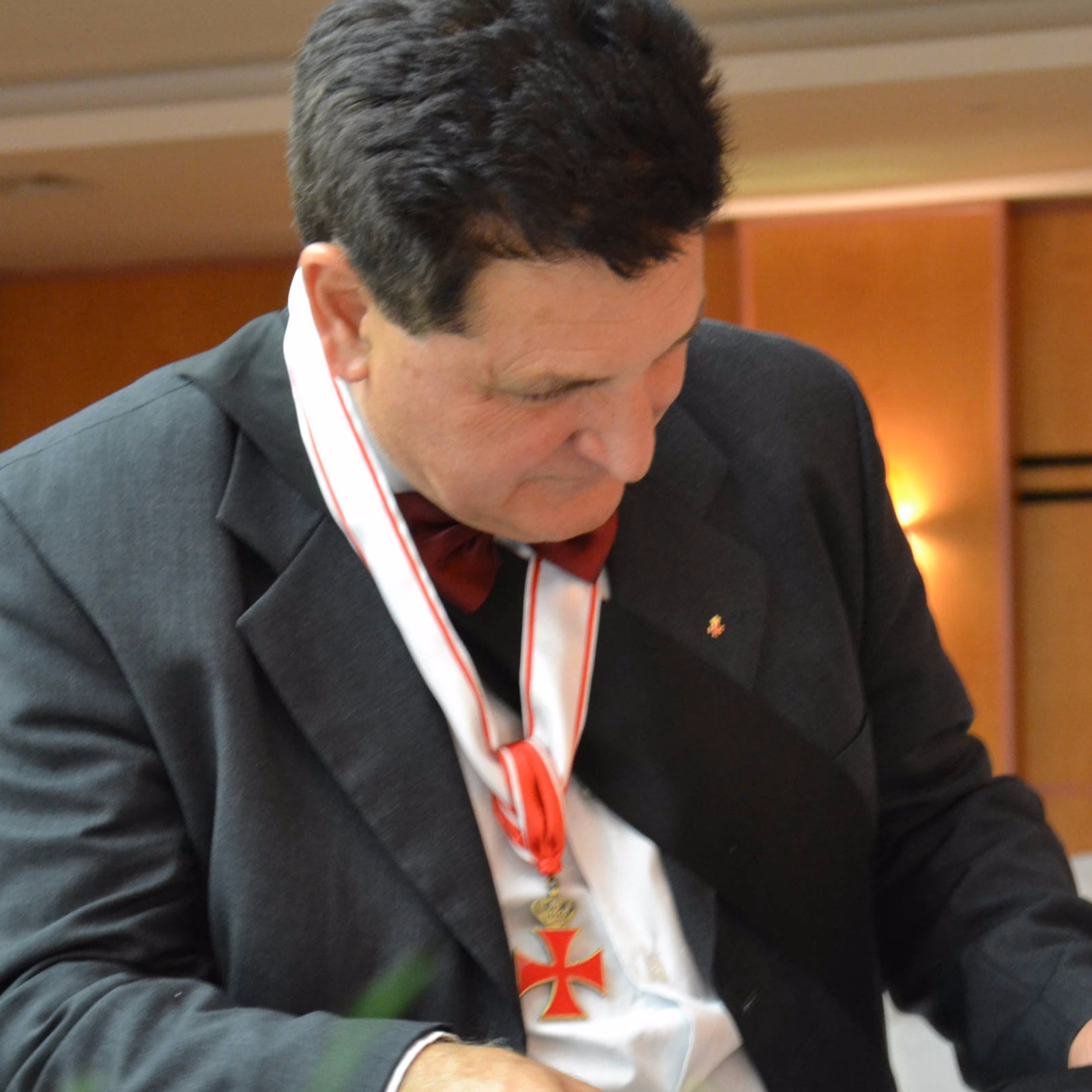 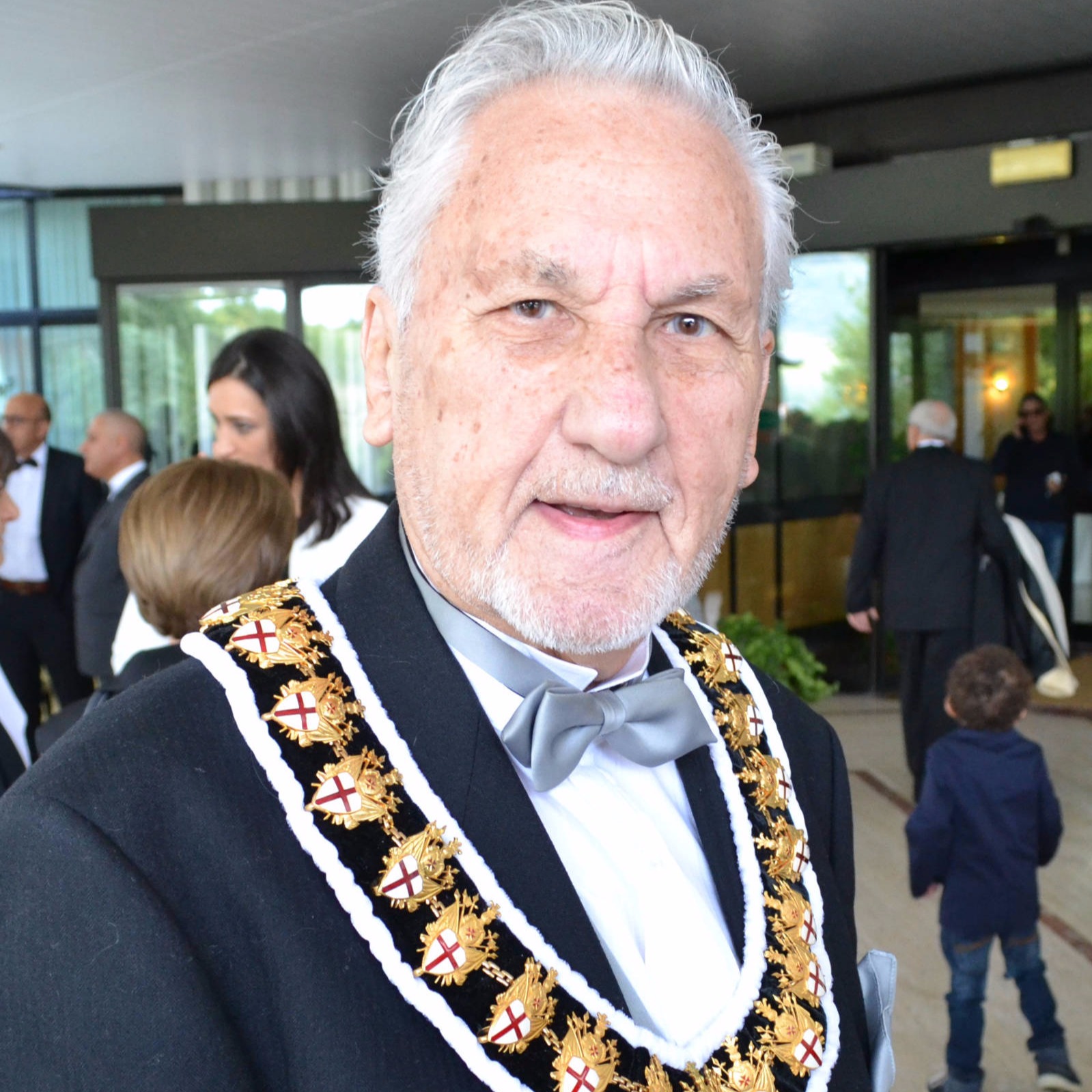 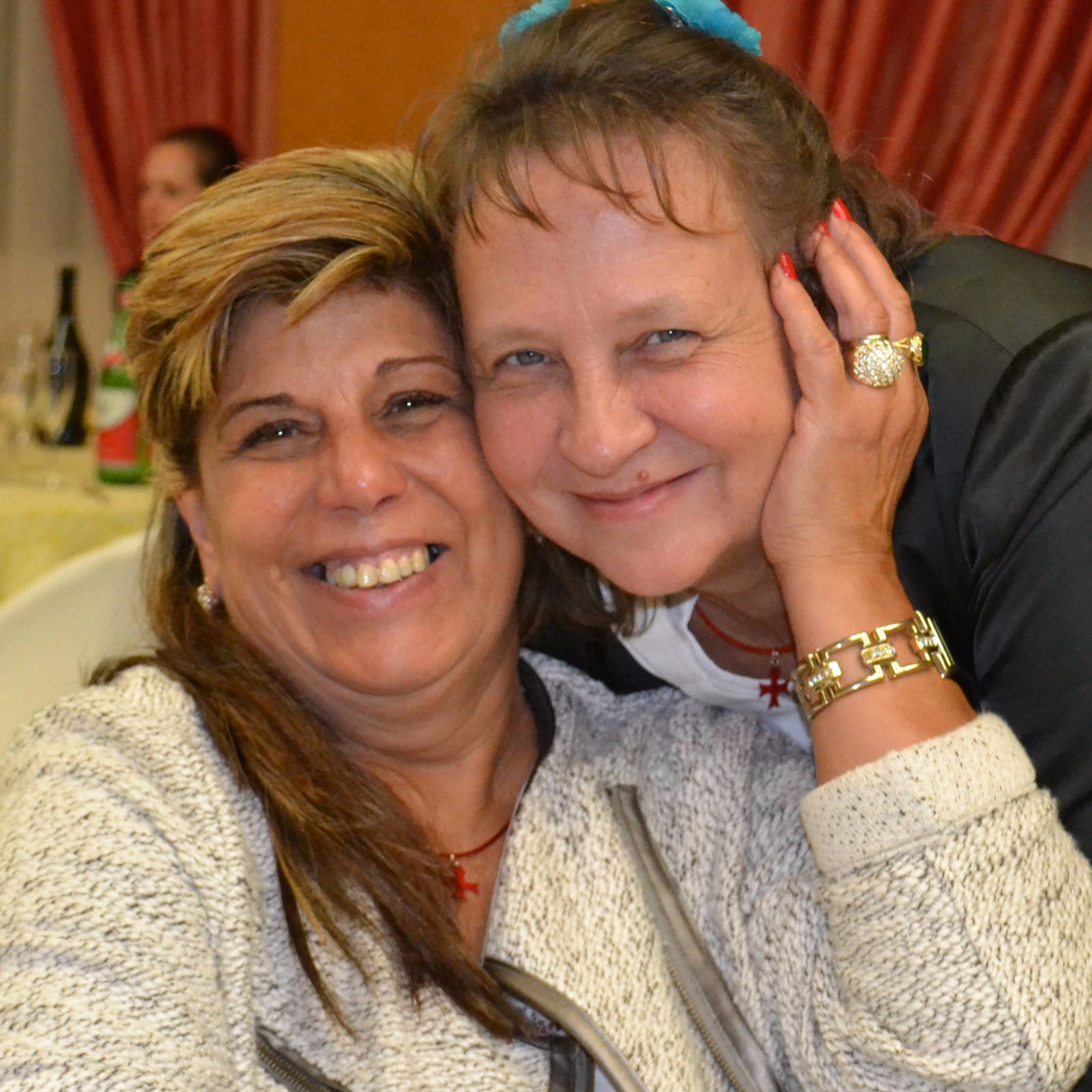 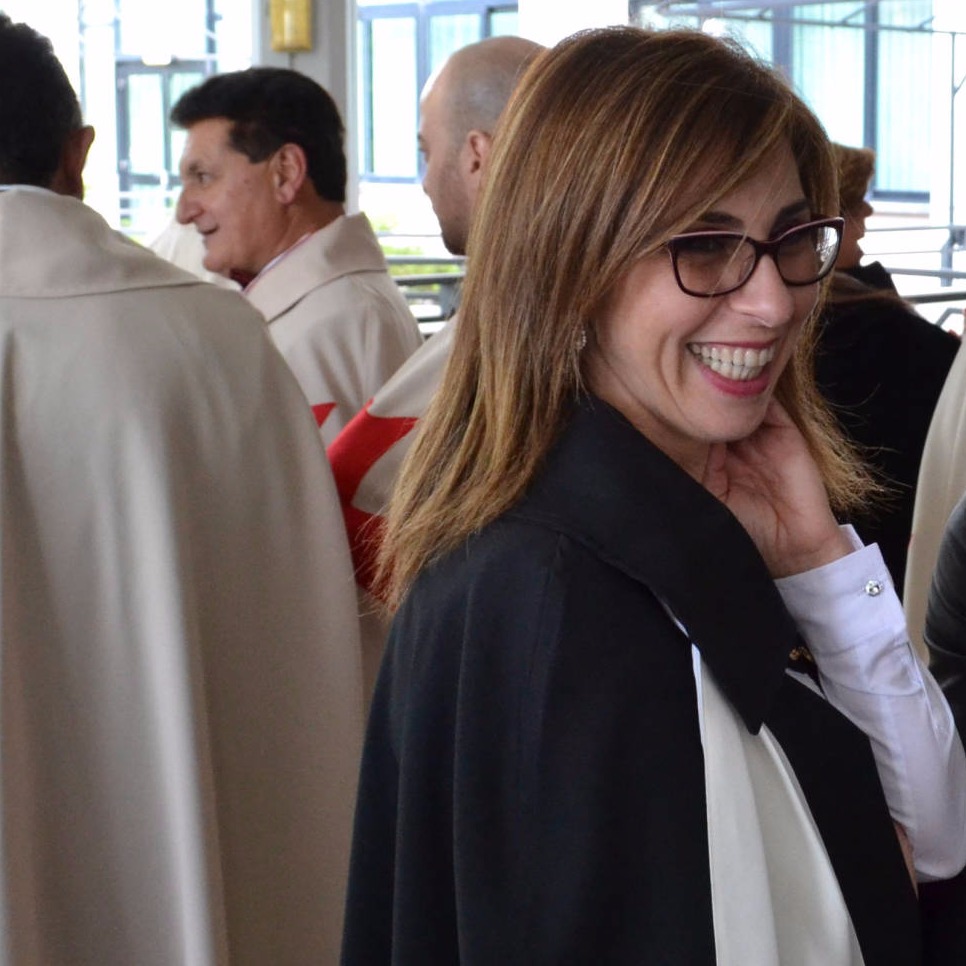 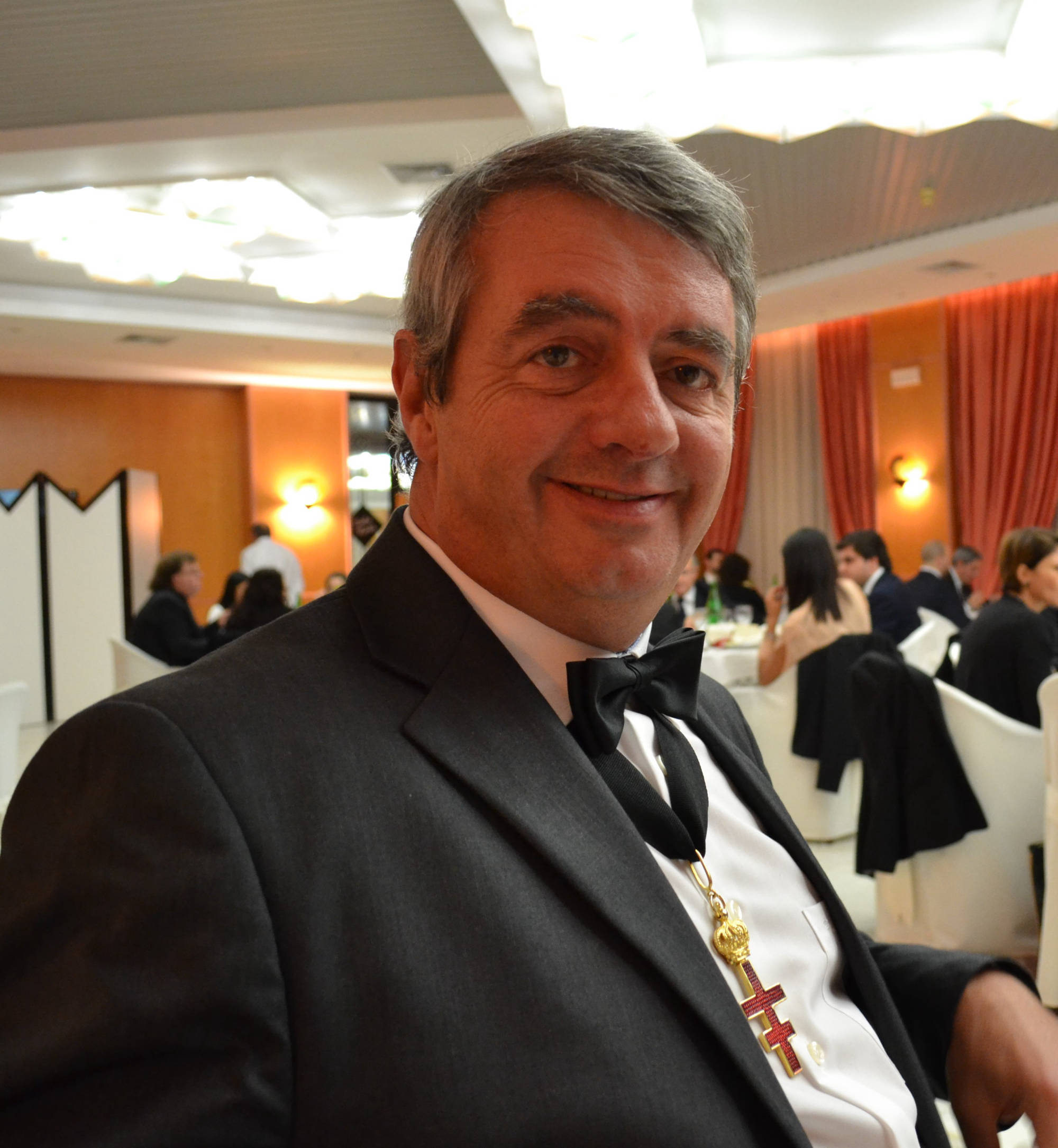 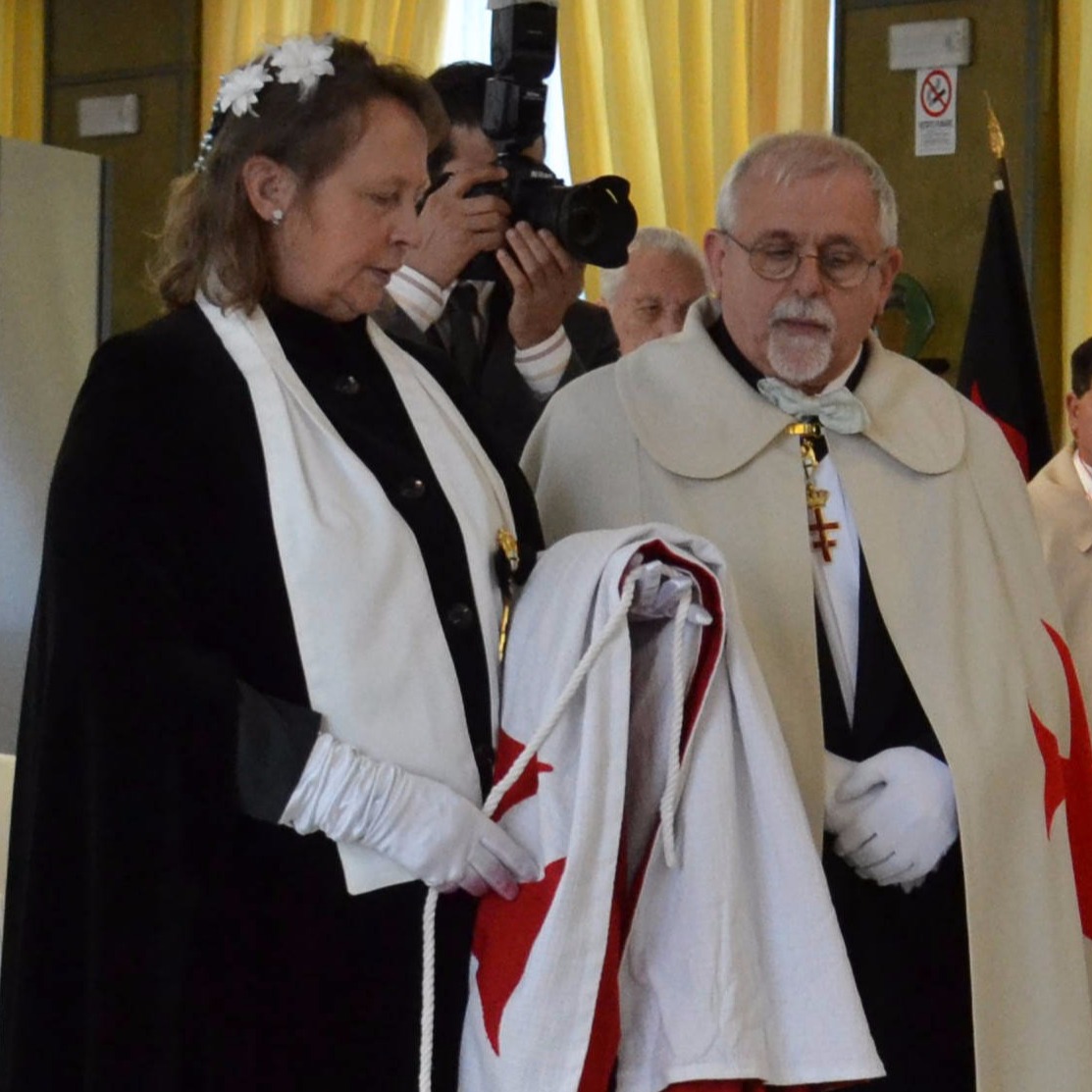 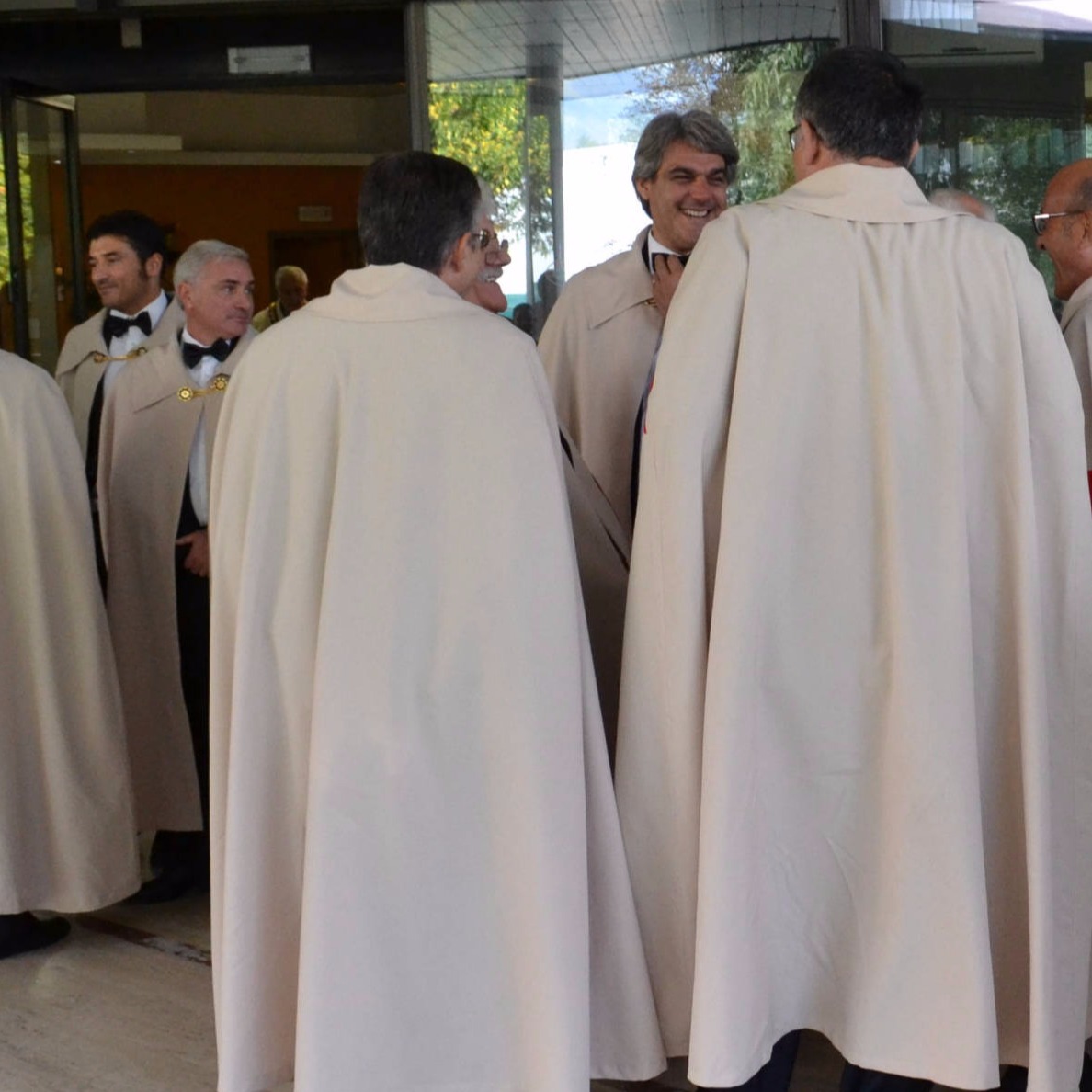 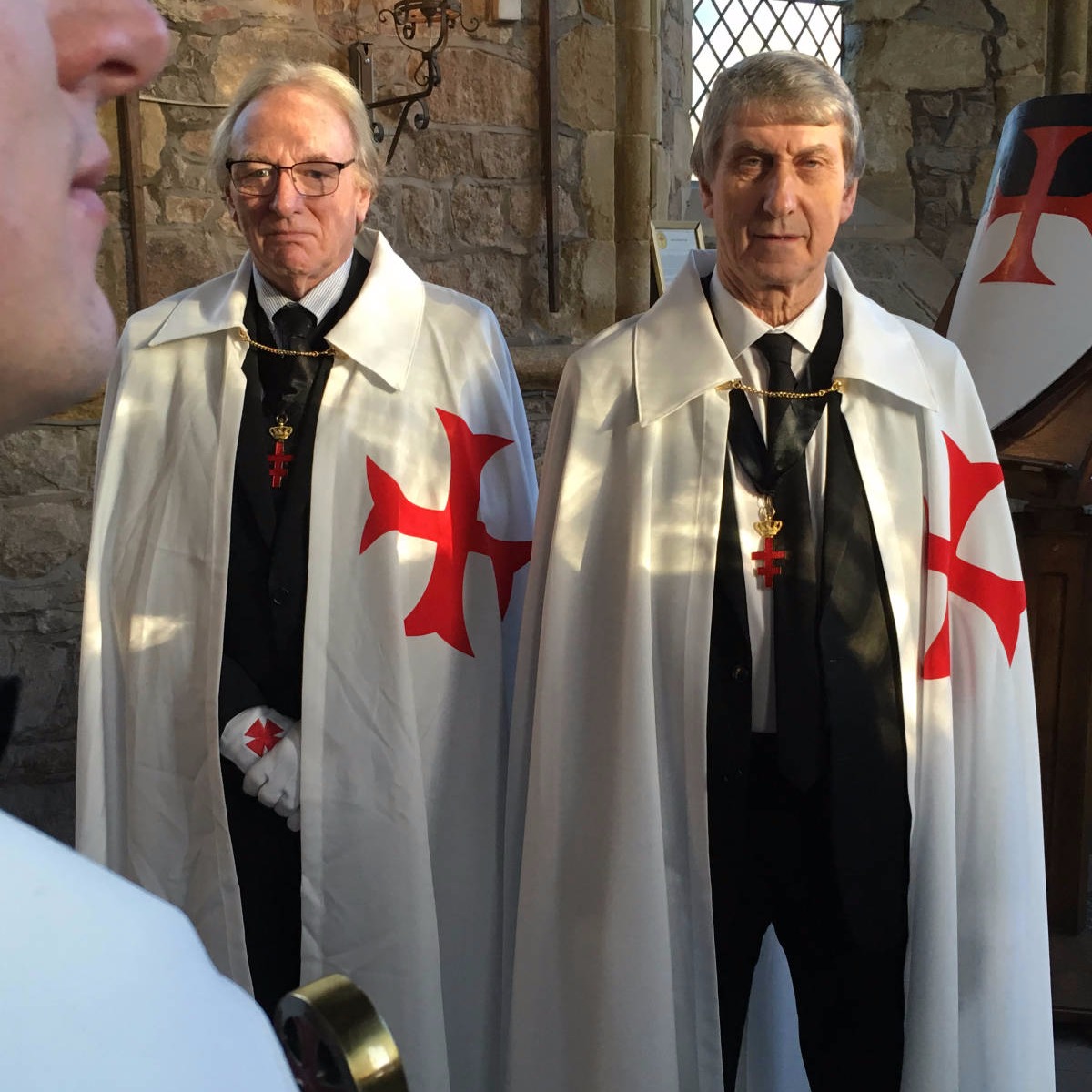 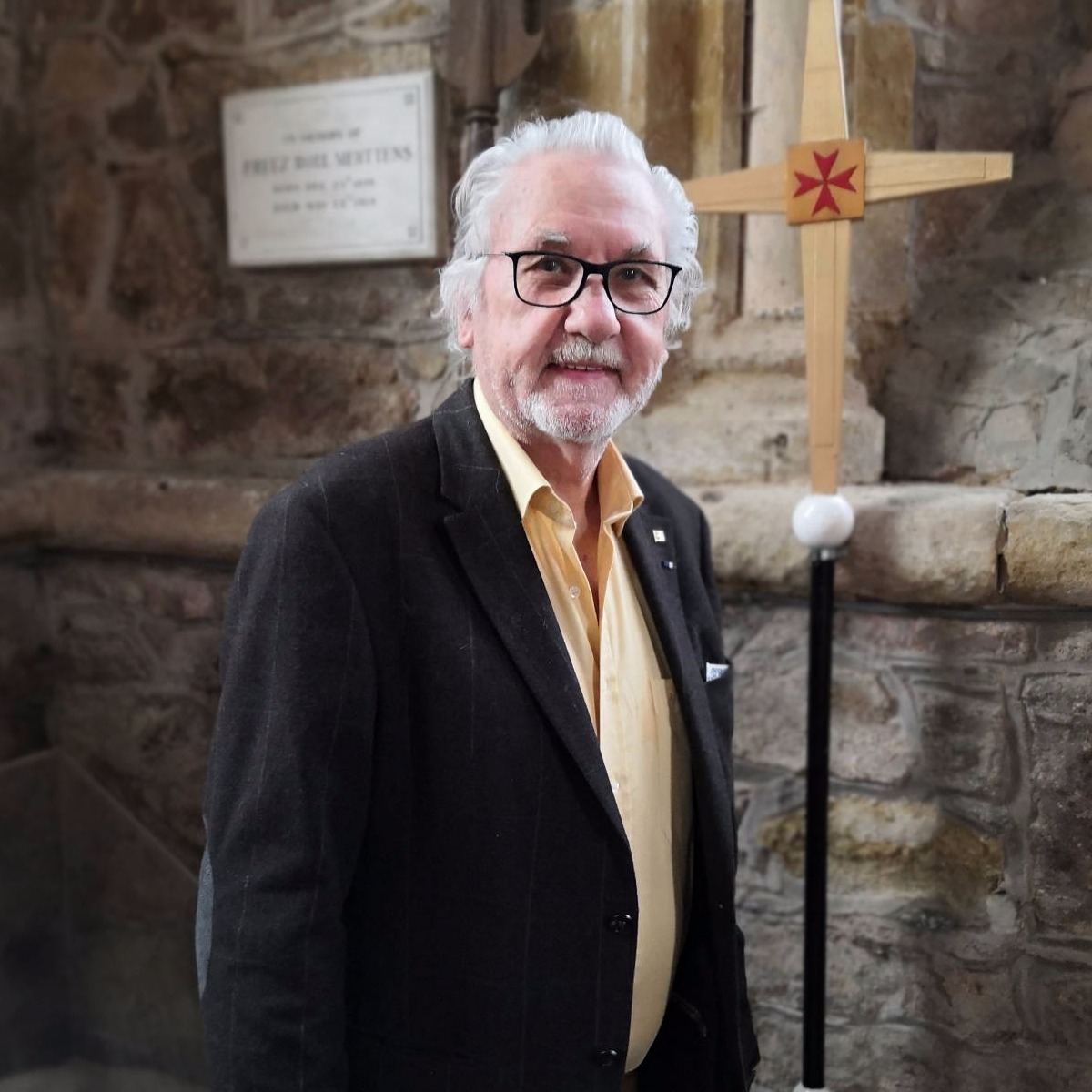 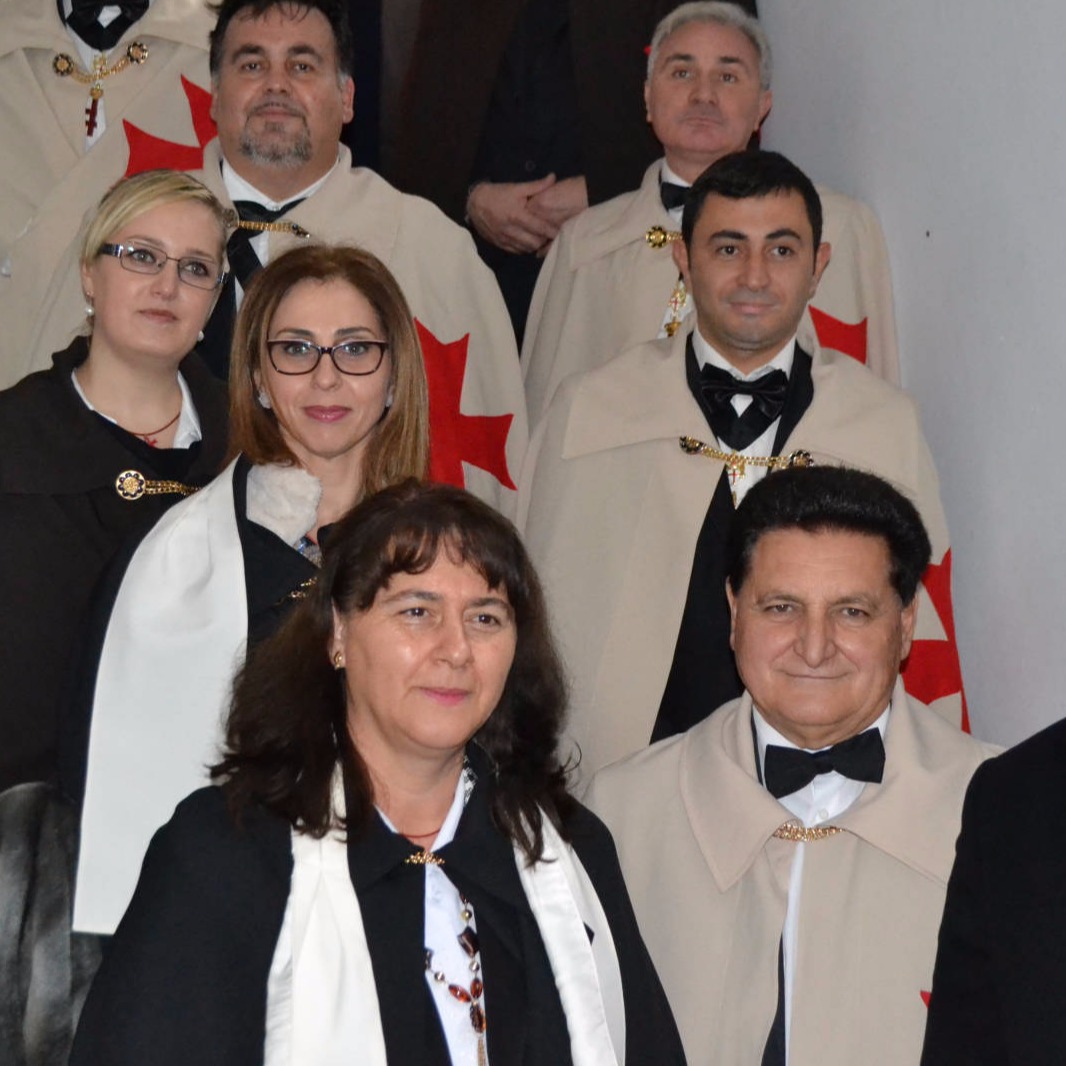 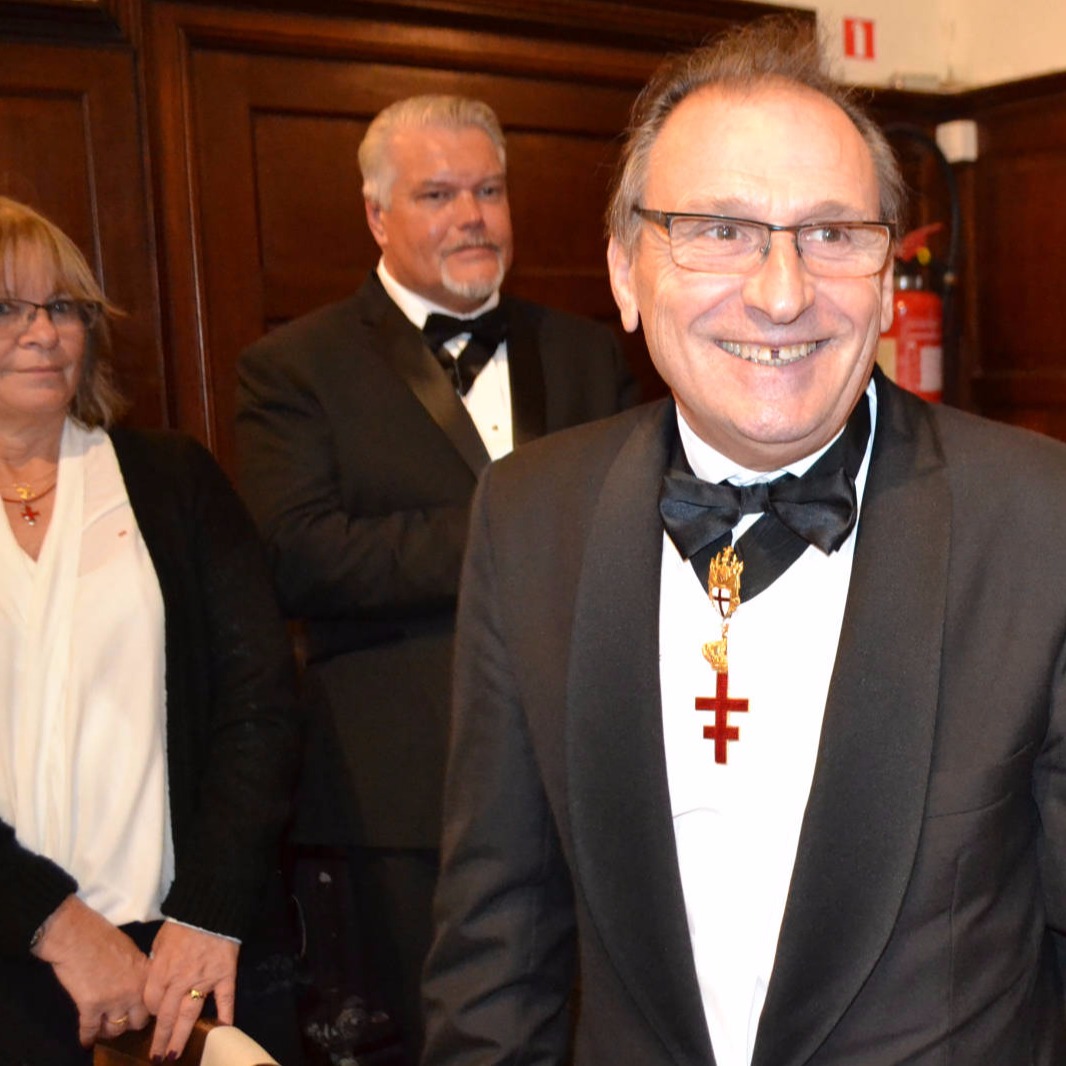 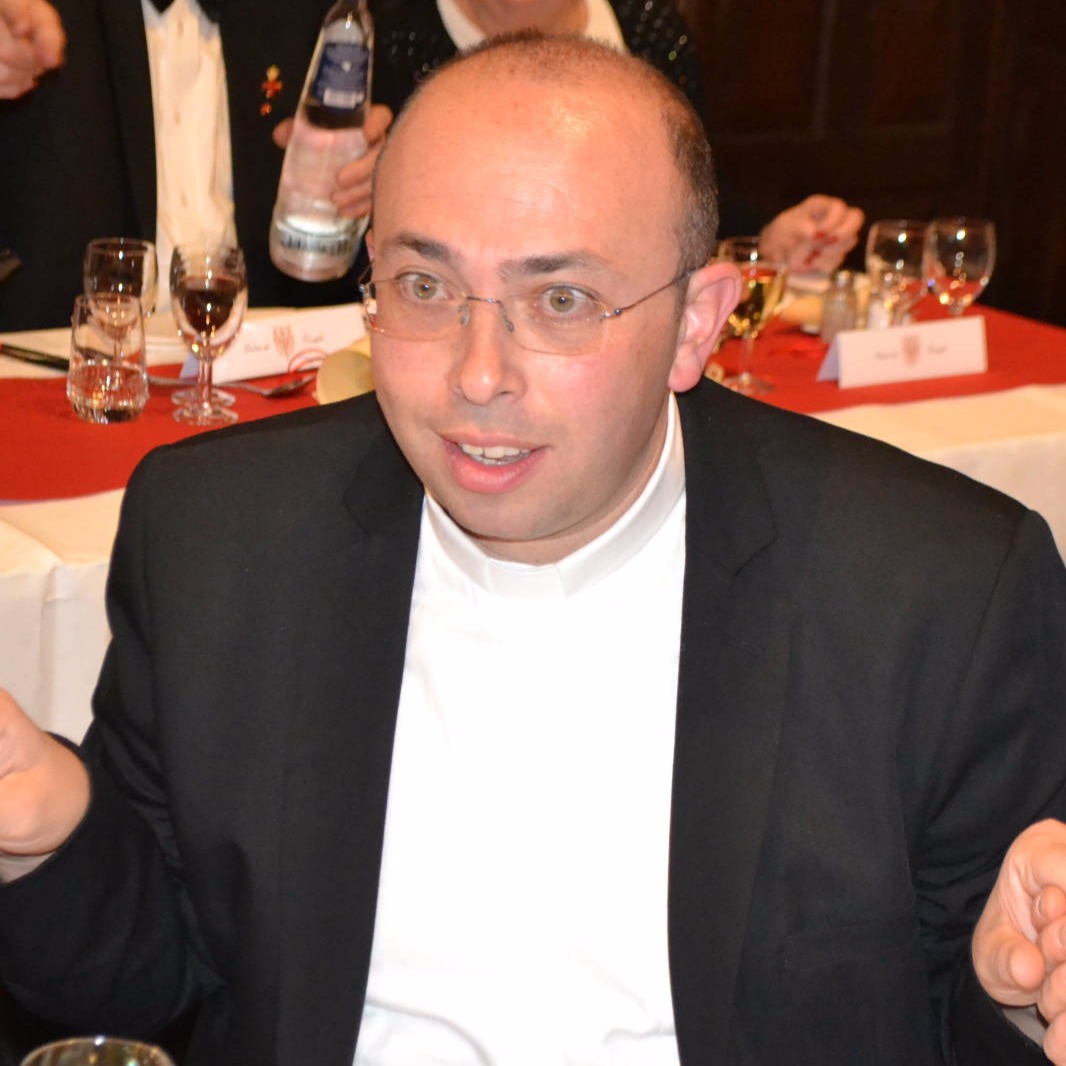 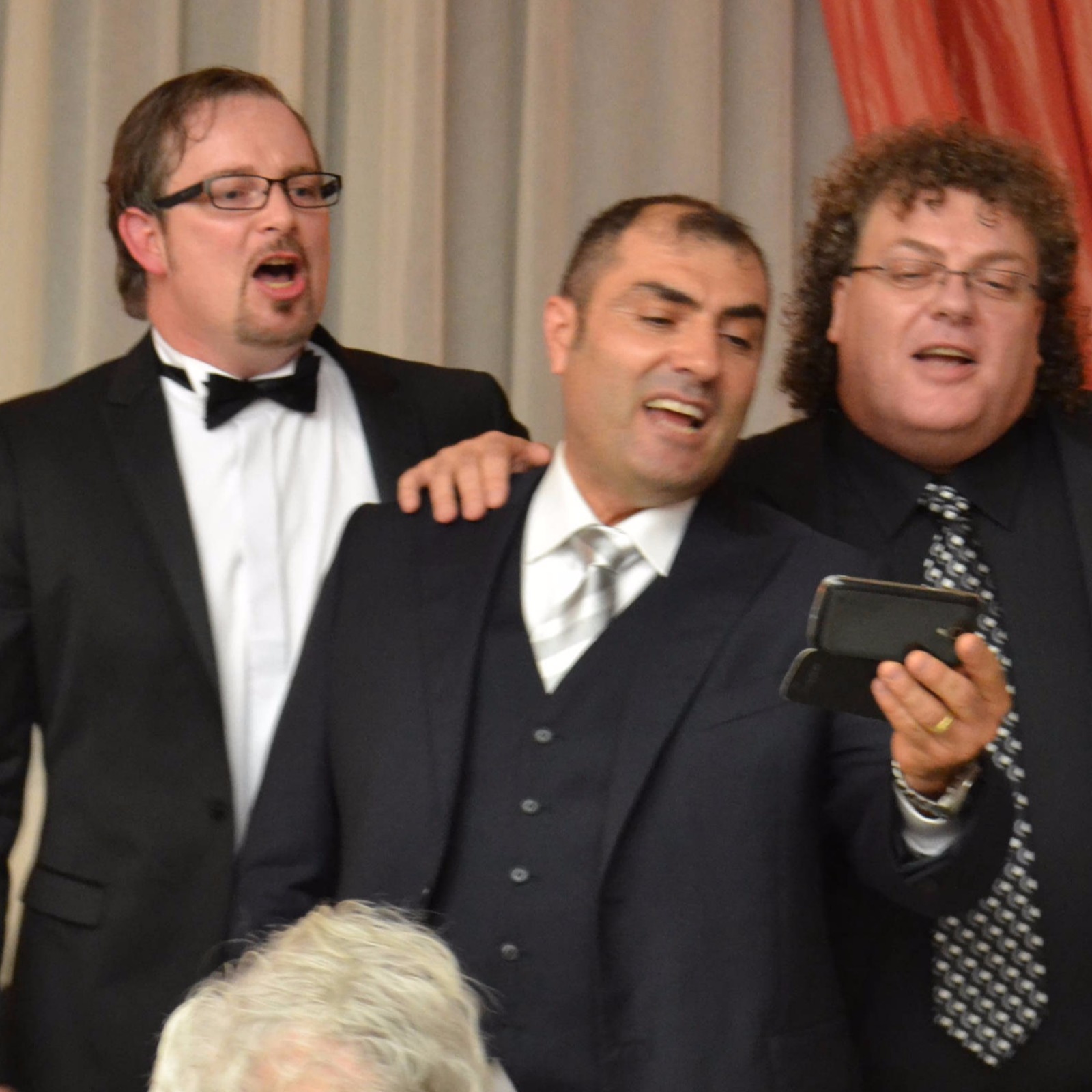 Some of the OSMTJ family