The Reconstition of the Order

In 1705, Templar Regent Fr. Phillipe, Duke of Orleans and cousin to King Louis XIV, attempted the first formal restoration of the Order by drafting new articles/regulations (statutes) of the Order of the Templar. Here, on the basis of the Rule and the Statutes of 1128, the new statutes were drawn up, in Latin alongside a written version of the Charter of Transmission. However, Louis XIV never sanctioned a full restoration which would have put him as head of the Order. Louis XIV subsequently died, leaving Philipe remaining as Regent of the still clandestine Order. This attempt was recording in French history as the "petite restauration des templiers" ("Little restoration of the Templars")).

The Order was to remain clandestine until, after the turbulent French revolution in 1804, Fr. Chevillon, ruler of the Order, summoned a Chapter of faithful brothers, with the purpose of electing a new Grand Master. Much in part to the thanks and support of Archchancellor Jean-Jacques Regis de Cambaceres (President of the Council, Prince of France & Duke of Parma), Bernard Raymond Fabré Pallaprat became the 46th elected Grand Master of the Order of the Temple. French Emporer (Napoleon Bonaparte) decreed the Order was fully sanctioned and reconstituted on his authority rather than the Vatican, who could not be seen to acknowledge the Order's survival following dissolution. This reconstitution in essence drew a line under what the Order had been before and started afresh a new Order of the Temple - like a phoenix rising from the ashes. 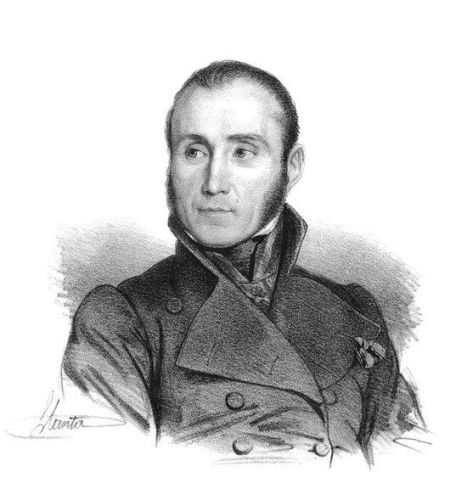 Since its reconstitution, the Order has made several attempts at reconciliation. In 1845, the Prince of Chimay accepted the proposal to negotiate with the Vatican in acknowledging the Order's continued existence and repealing the 1313 edict. These negotiations lasted until 1848 but were subsequently abandoned due to the 2nd French Revolution. The Pope was open to the proposal but demanded complete submission of the Order and that absolute Catholicism was followed.

Negotiations picked back up 5 years later but no decision could be made. It would be over 100 years later before another attempt was made. The modern Order is acknowledged by the Church - having been permitted to hold ceremonies in churches since 1808 - but this is as far as the Vatican will go. 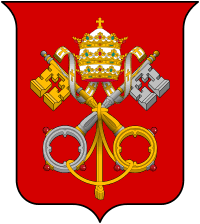